Matt Thompson
Matt Thompson
is an actor, director, and published playwright.  He served as the Artistic Associate/Literary Manager/Director of Education for North Coast Repertory Theatre from 2008-2012.  In 2007 he founded Compass Theatre in Hillcrest where we was the Artistic Director when he premiered his play 9066, that same year, about the Japanese internment camp at Manzanar during World War II.  Recently his co-written musical comedy Mistletoe, Music & Mayem! received two full mountings at North Coast Rep in 2010 and 2011.  Also in 2011 North Coast Rep commissioned Matt to write the one man show Ted Williams: A Tip of the Cap, which was underwritten by the San Diego Hall of Champions Museum.  In 2008, the San Diego Rep commissioned his play David & Goliath as part of the Lipinsky Jewish Arts Festival that year. In 2013 Who's Afraid of Me, Myself & Edward Albee? Was accepted into the New York Fringe Festival 2013. Matt also taught theatre and film classes at MiraCosta College. He received his M.A. in Theatre from San Diego State University.

Commissions: David and Goliath (San Diego Repertory Theatre), The Entire History of Theatre According to Williams Shakespeare, Christopher Marlowe & Katherine Hepburn, The Little Mermaid, Mistletoe, Music & Mayhem!, The Perfectly Preposterous Pirate Adventure of Solana Beach, The Red Shoes , Ted Williams: A Tip of the Cap, Who's Afraid of Me, Myself & Edward Albee? (North Coast Repertory Theatre), 9066, Opera of the Oasis, The Triangle Tragedy (Compass Theatre), Who's on  Alpha?   (Plutonium Theatre). 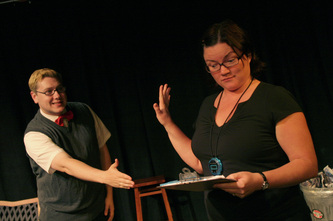 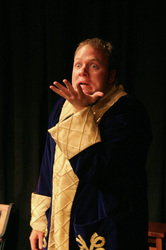 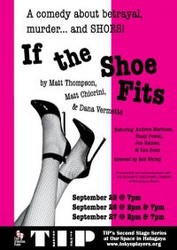 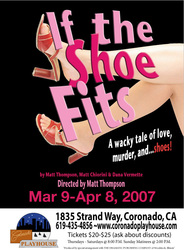 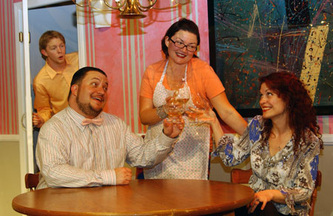 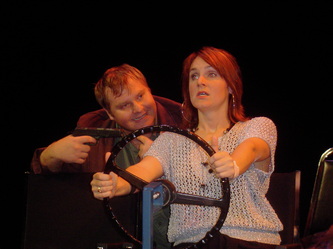 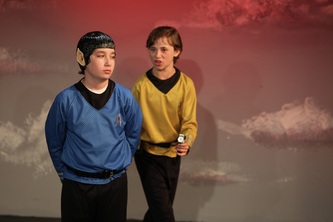 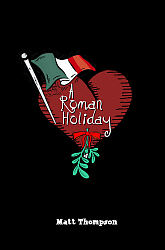 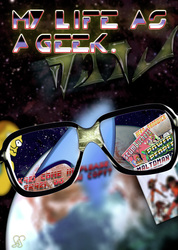 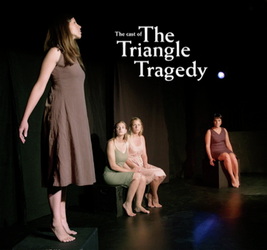 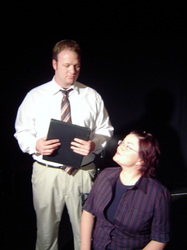 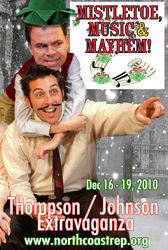 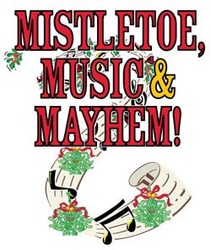