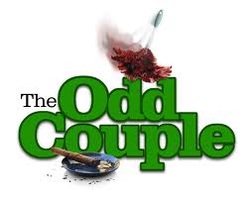 I will be playing Oscar Madison in the comedy classic, The Odd Couple, April 13-May 5, 2013 at North Coast Repertory Theatre in Solana Beach. Rehearsals begin in March, 2013. 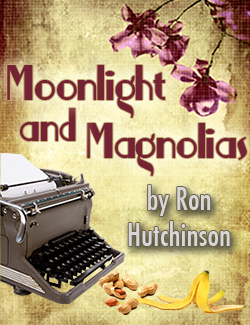 I will be directing the very funny farce Moonlight & Magnolias for Scripps Ranch Theatre. We open May 24, 2013.

My new play Who's Afraid of Me, Myself & Edward Albee? has been accepted into the Fresh Fruit New Play Festival in New York in July 2013 and then it's slated for production at the New York Fringe Festival in August 2013!  More information coming soon!
Matt Thompson